As the cost of solar panels continues to drop, more and more people are wondering if it’s worth getting them installed. Here we will explore the pros and cons of getting solar panels in Chicago.

Is Chicago a good city for solar power?

Chicago is far from the sunniest city in the United States. On average it receives only about 3-4% as much sunlight as Los Angeles or Phoenix. Because of its relatively low solar irradiance, it stands to reason that a Chicago-based solar panel system would be much less productive than one in a sunnier area.

However, the same study that gave Chicago a SunNumber score of 90 also found that because homes in Chicago are larger and more densely populated than those in other Midwestern cities, their solar potential is the second-highest in the Midwest, coming in at 6.5 kW per household on average.

The cost of electricity in Chicago is also higher than average, meaning homeowners stand to save more money by installing solar panels compared to other Midwestern cities.

How much do solar panels cost in Chicago?

Data collected from real-time quotes on EnergySage.com show that the average cost of installing residential solar panels in Chicago comes out to $2.47/watt, which is just above the United States national average of $2.38/watt

How much can you save by getting solar?

The short answer is quite a lot! On average, most users report saving $64/month after switching to solar energy. This number breaks down into about $20 in savings on electricity bills and $44 worth of savings in avoided costs from the power grid.

Of course, this number varies depending on how much sunlight your panels receive, which panel you buy, and where you live.

To give an idea of what this looks like over time, let’s look at the savings for someone who goes solar in Chicago and spends $6000 on panels (the national average). In Chicago, the average household spends $1.16k on electricity per year, so this customer could see a return on their investment in about 5-6 years and save an estimated $11,590 over 25 years.

In addition to these savings, customers who go solar in Illinois are eligible for a federal tax credit of 30% of system costs, which is worth up to $11,000.

How long do solar panels last?

In Chicago’s climate, most systems will produce at least half their power output after 25 years of use. This means that even if your panels become unable to produce as much energy over time (as all systems eventually do), you won’t need to replace them until you’re ready – your investment will pay for itself and continue to give you savings long into the future.

What kind of rebates and incentives does Chicago offer for solar?

The federal solar tax credit, which refunds 30% of the cost of a system back to you.

The Illinois Solar Energy Tax Credit, which returns 25% of your costs back to you. Net metering programs offered by utility companies, where they buy excess electricity generated by your panels.

In addition, Illinois also has a statewide program called the Illinois Solar for All Program that offers FREE solar installations to low-income homes.

How long does it take to pay back my solar investment?

The short answer is between 5 and 8 years. Your exact payback time will depend on the size of your system, how much sunlight it receives, and what you normally pay for electricity.

To give an idea of what this looks like, let’s look at the savings for someone who goes solar in Chicago and spends $6000 on panels (the national average). In Chicago, the average household spends $1.16k on electricity per year, so our 6kW system would save them about $64/mo or $757/year.

This means that the customer could pay back their investment in about 5-8 years and recoup their entire cost over 25 years.

In this scenario, the system should generate about 5120 kWh per year and cost roughly $20/mo in electricity. After applying the federal tax credit and Illinois’s state incentive, this system would pay for itself within 10 years. The total value of clean energy produced by your panels over 25 years is worth an estimated $11,750 – 15,500.

Are there other benefits to installing solar panels in Chicago?

Of course! Not only could you save money and help the environment in Chicago, but solar panels can:

Is There Net Metering in Chicago?

Yes! Net metering allows you to carry over any surplus production from your solar panels to the next month and save it – as if you were still connected to the grid.

This means that if your system produces more electricity than you can use in a month, or goes offline for some reason, this extra energy is stored by the utility company and added to your total for the next month.

Any credits you don’t use in a year roll over and can be saved until you need them, so they do not go to waste!

Are There 0 Down Payment Financing Options in Chicago?

Yes! There are currently a number of financing options available in Illinois including:

Is a loan or lease better than just outright buying? Both have their advantages, and the final choice is up to you. However, some options may be better than others depending on your current situation:

Purchasing a PV system in Illinois in cash offers the highest lifetime savings of all alternatives, but you have to wait 8 years to break even.

Taking a solar loan in Illinois allows you to achieve a positive cash flow during year one, so it can be a very attractive option for homeowners who are currently spending more money on electricity than they make from generating their own power.

What is the Solar Power Installation Process in Chicago?

The installation process is the same as it is across the country:

Your contractor will install and wire your solar system, and connect you to the grid. You will receive a meter that measures how much electricity you use and how much you generate.

Getting solar panels installed in Chicago is a great way to save money on electricity and do something good for the environment.

If you aren’t sure whether it’s worth it or not, we recommend getting quotes from local installers and making some calculations yourself before committing! 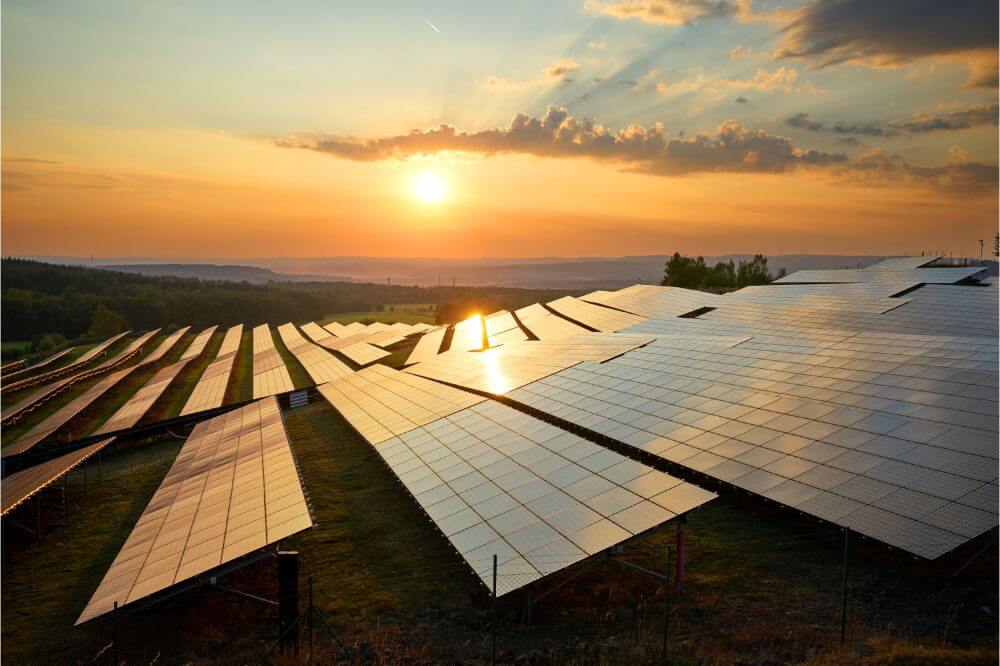 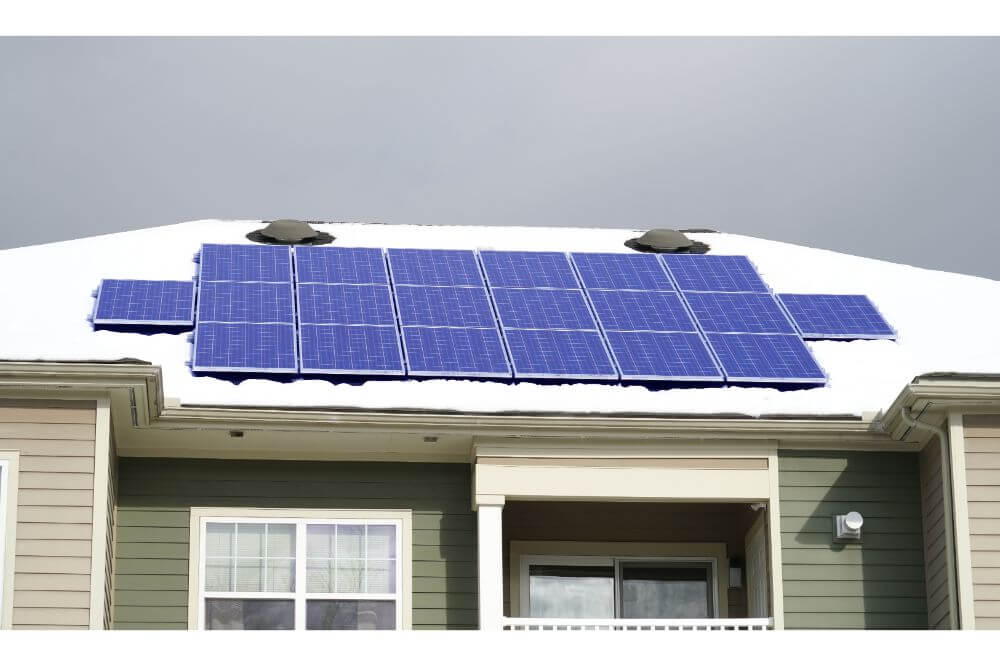 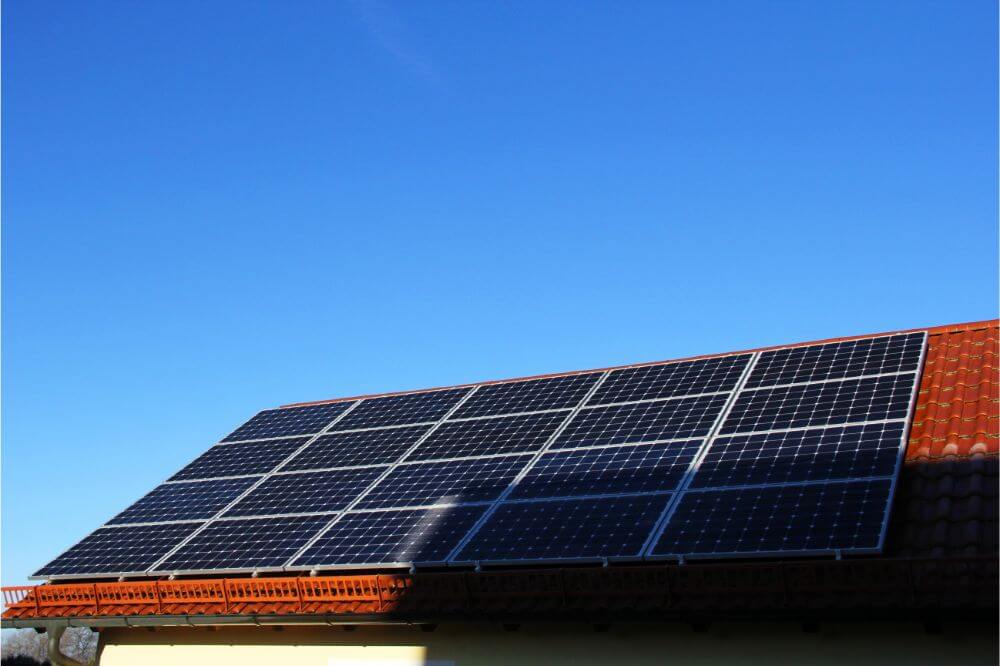